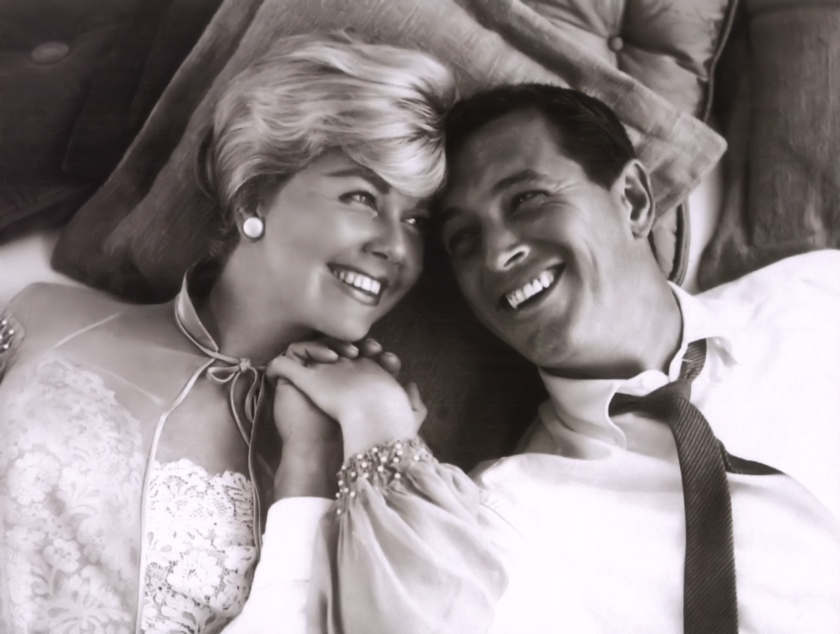 Some films are simply a joy to watch.

Jan Morrow (Doris Day) is a successful interior designer with a wonderful job, beautiful Manhattan apartment and men falling over themselves to wine and dine her – including besotted, wealthy client Jonathan Forbes (Tony Randall) who, though very fond of, she is unfortunately not in love with. All told her life is perfect – except for one thing. She has to share a telephone party line with playboy composer Brad Allen (Rock Hudson) who insists on hogging the line with an never-ending string of girlfriends at every given opportunity, much to Jan’s chagrin who as a result is unable to use her telephone for important business calls. Though never actually having met, Jan and Brad loathe each-other.

Then one evening Jan and Brad are brought together by accident. Realising who she is and being completely smitten, Brad keeps his identity secret, proceeding to woo Jan by passing himself off as a wealthy Texan, resulting in Jan unwittingly falling head-over-heels in love with the one man she detests most in the world. Everything goes swimmingly until Jonathan, who is financing a Broadway show for which his old college friend Brad is writing the music, discovers Brad’s little ruse with typically comic results.

Widely considered amongst the greatest romantic comedies ever made Pillow Talk is as fresh today as when it was released over fifty years ago. Though the production as a whole – from Michael Gordon’s pacey direction and pin-sharp screenplay by Stanley Shapiro and Maurice Richlin, to Day’s endless array of dresses and evening gowns by legendary costumier Jean Louis – is nigh-on faultless, the real secret of the film’s longevity is the chemistry between Day and Hudson. 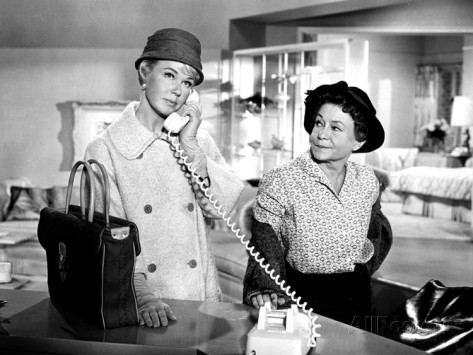 Here were two actors at the pinnacle of their game in the film widely considered to be the best of the three they made together – Lover Come Back (1961) followed, and then Send Me No Flowers (1964). Watching their playful repartee you can tell these two simply enjoyed being together (even in scenes where they are meant to hate one-another there is a telltale twinkle in their eyes) – they were clearly the best of friends who were totally at ease in each-others company. All other aspects of the film – from the stellar support of Randall as the hapless Jonathan and Hollywood icon Thelma Ritter as Jan’s permanently soused cleaner Alma, to sets which are clearly studio bound – are there simply to make Day and Hudson look good, though admittedly they need no help with this.

There has been no pairing in cinematic history to come close to Day and Hudson (though that of Katherine Hepburn and Cary Grant in the four films they made together would probably run a near second). That you know the end of the film before you’ve even seen it is beside the point, it being a foregone conclusion that Jan and Brad will end up together. Instead it’s the sheer fun they have getting there which makes this film one of cinema’s most enduring and timeless comedies.